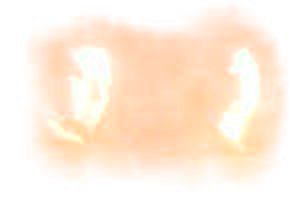 Naomi is a dance artist, photographer and film-maker with a BA in Dance from Middlesex University (2003). She has produced a series of dance and other films, and has choreographed and performed in various projects across the region.

Neil is an artist and technologist with a BA in Music from Bretton Hall (1999) and an MA in Fine Art from Oxford Brookes University (2002). He has shown various audio-visual installations and performances across the UK and in Europe, often working in collaboration with other artists.  Neil is also the lead developer of Praxis LIVE, the free software used to develop all of Digital Prisoners' projects.

While Digital Prisoners is still a relatively new company, we bring together a wealth of experience across a variety of artforms, and of working with cultural, educational and commercial organisations. We're always up for a new challenge or collaboration - if you're interested in working with us, please get in touch.

This is not our first joint creative project. Rumour has it that a long time ago Neil used to write music, and a few years later Naomi made these films.  Round Dance was an inspiration for some elements of Meeting Point.